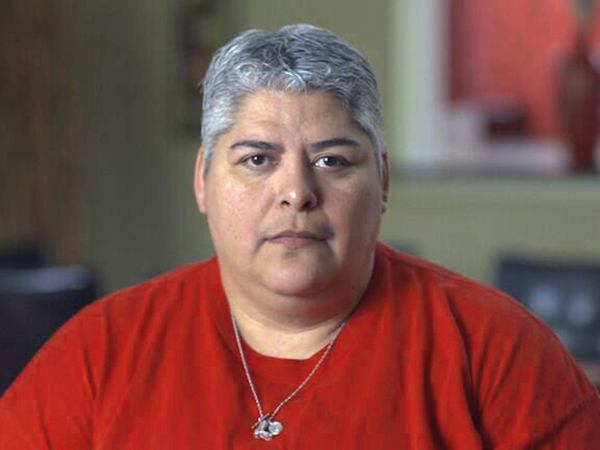 “Every time I close my eyes, I would have a nightmare. ”

How Common Are Nightmares after Trauma?

Among the general public, about 5% of people complain of nightmares. Those who have gone through a trauma, though, are more likely to have distressing nightmares after the event. This is true no matter what type of trauma it is.

Those trauma survivors who get PTSD are even more likely to complain of nightmares. Nightmares are one of the 17 symptoms of PTSD. For example, a study comparing Vietnam Veterans to civilians showed that 52% of combat Veterans with PTSD had nightmares fairly often. Only 3% of the civilians in the study reported that same level of nightmares.

Nightmares that follow trauma often involve the same scary elements that were in the trauma. For example, someone who went through Hurricane Katrina may have dreams about high winds or floods. They may dream about trying to escape the waters or being in a shelter that does not feel safe. A survivor of a hold-up might have nightmares about the robber or about being held at gunpoint.

Nightmares may be viewed differently in different cultures. For example, in some cultures, nightmares are thought to mean that the dreamer is open to physical or spiritual harm. In other cultures, it is believed that the dreams may contain messages from spirits or may forecast the future. These beliefs may lead those with nightmares to use certain practices in an effort to protect themselves.

Are There Any Effective Treatments for Posttraumatic Nightmares?

Nightmare symptoms often get better with standard Treatment Basics. If nightmares persist, there are treatments that can reduce how often they occur.

One treatment is Imagery Rehearsal Therapy (IRT). In IRT, the person who is having nightmares, while awake, changes how the nightmare ends so that it no longer upsets them. Then the person replays over and over in their minds the new dream with the non-scary ending. Research shows that this type of treatment can reduce how often nightmares occur.

Also, treatment for breathing problems that occur during sleep may reduce the nightmares that follow trauma. High levels of sleep-disordered breathing have been seen in trauma survivors. In one study, patients given a treatment to improve their breathing during sleep no longer had violent, scary dreams.

Little research exists on the use of medicines to treat nightmares from trauma. The medicine with the most promise is prazosin. Two studies have found that prazosin reduces nightmare symptoms. More research on prazosin is under way.