Trauma, PTSD and suicide are related. Learning about these relationships may help you understand more about suicide and what to do if you or someone you know needs help. And, if you have PTSD, treatment can help. 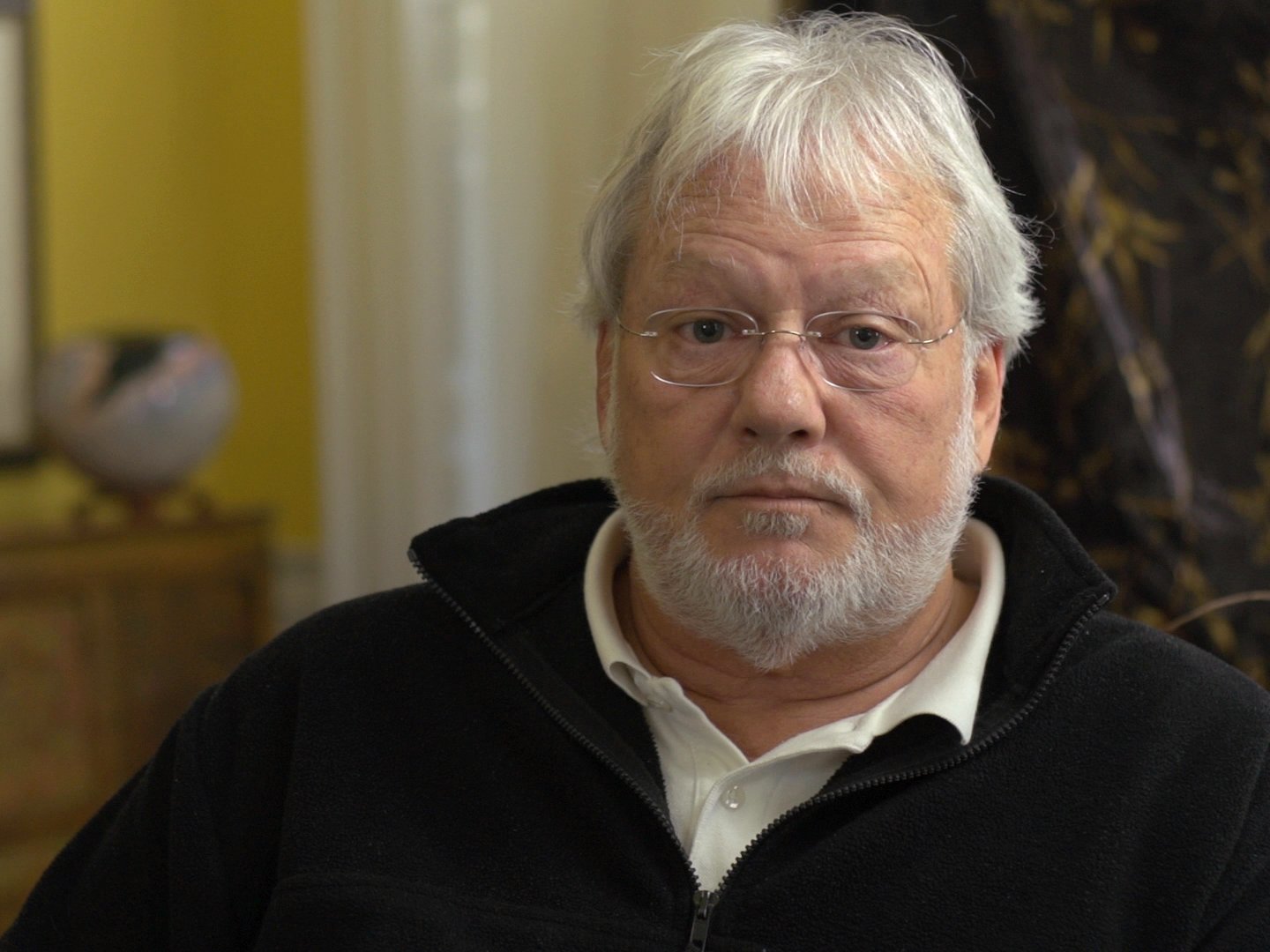 “The wake up call for me was actually a suicide attempt in a blackout due to alcohol.”

No matter how rare it is, suicide is always very tragic. It is hard to say exactly how many suicides occur.

Research suggests that for Veterans with PTSD, the strongest link to both suicide attempts and thinking about suicide is guilt related to combat. Many Veterans have very disturbing thoughts and extreme guilt about actions taken during times of war. These thoughts can often overwhelm the Veteran and make it hard for him or her to deal with the intense feelings.

A person can benefit from cognitive behavioral treatments (CBT) for PTSD if suicidal thoughts are able to be managed on an outpatient basis. For example, a study of female rape survivors who received such treatment found that as PTSD symptoms decreased during treatment, suicidal thoughts also became less common. This effect lasted for 5-10 years after treatment ended. More research is needed, but having a good relationship with a mental health provider can help persons with PTSD make the best treatment decisions.

Given the link between PTSD and suicidal thoughts/behaviors, if you have PTSD and are involved in mental health treatment, your suicide risk will likely be regularly assessed. If the provider learns that immediate risk for suicide is high based on his/her assessment, they will make appropriate treatment decisions to ensure safety. If the immediate risk for suicide is not high and suicide risk can be managed safely on an outpatient basis, the provider may suggest treatment for PTSD.

What Can I Do?

I am thinking about suicide

If you are ever thinking about suicide or feel unsafe:

Everyone feels down from time to time. If you have thoughts about hurting yourself, seek professional help. Many people who have thoughts of suicide also struggle with depression or with drinking or drug problems. There are many places to get help. See Get Help in a Crisis for resources.

Someone I know is suicidal

You may come in contact with a family member, friend, or coworker who is thinking about suicide. When someone tells you they have these thoughts, you may feel scared and unsure what to do. It is even harder if the person tells you in secret and you feel pressure not to tell others.

If someone you know is thinking about suicide, this is a serious matter. It can be very hard to gauge the level of danger. A mental health professional is the best person to decide how much danger there is.

Someone I know has died by suicide

It is very upsetting when someone you know dies by suicide. Getting over the shock and distress will be especially hard if you felt close to them, if you saw the event, or if you have your own mental health issues.

Grieving the loss of a loved one is a natural process. It may take several months to feel "normal" again after someone you know dies by suicide. Due to the traumatic nature of suicide, you may go through what's known as "traumatic grief." If you are feeling intense grief or guilt several months after the suicide, contact a mental health provider for help. Many people feel guilty about not having prevented the suicide. Be aware, though, that suicide is never your fault. Suicide is complex with many factors that contribute.