Service members are exposed to traumatic events during war. If you were deployed to a combat zone, you may have been in life-threatening situations. Or, you may have seen injury or death, been in a serious accident or handled human remains. Learn what research shows us about the link between level of combat stress and PTSD. 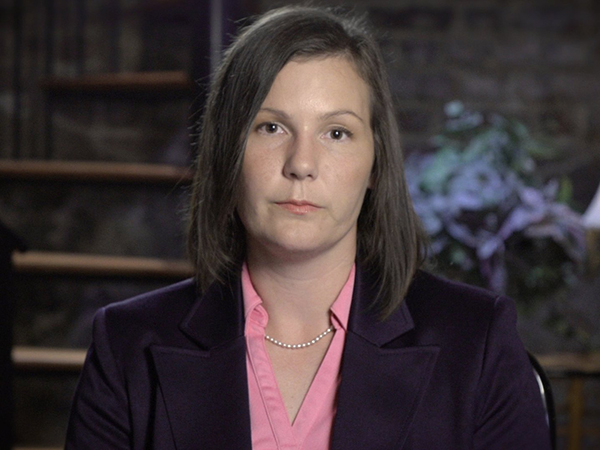 “When you experience something as extraordinary as what you may experience in combat, these things kind of stick with you, and they may live in a really dark place.”

Combat Service members are at risk for death or injury. They may see others hurt or killed. They may have to kill or wound others. They are on alert around the clock. These and other factors can increase their chances of having PTSD or other mental health problems.

For many Service members, being away from home for long periods of time can cause problems at home or work. These problems can add to the stress.

This may be even more so for National Guard and Reserve troops who had not expected to be away for so long. Almost half of those who served in Operation Enduring Freedom/Operation Iraqi Freedom (OEF/OIF) have been Guard and Reservists.

Another cause of stress is military sexual trauma (MST). This is sexual assault or repeated, threatening sexual harassment that occurs in the military. It can happen to men and women. MST can occur during peacetime, training, or war.

Mental Health Effects of Serving in Afghanistan and Iraq

The wars in Afghanistan and Iraq are the longest combat operations since Vietnam. Many stressors face these Operation Enduring Freedom/Operation Iraqi Freedom (OEF/OIF) troops. One early study looked at the mental health of these Service members. The study asked Soldiers and Marines about war-zone experiences and about their symptoms of distress. Soldiers and Marines in Iraq reported more combat stressors than Soldiers in Afghanistan. This table describes the kinds of stressors faced in each combat theater in 2003:

How Does Serving in OEF/OIF Affect Mental Health?

Research on OEF/OIF Veterans (1) suggests that 10% to 18% of OEF/OIF troops are likely to have PTSD after they return. In addition to PTSD, OEF/OIF Service members are at risk for other mental health problems. Although studies vary widely in terms of methods used, estimates of depression in returning troops range from 3% to 25%. Excessive drinking and use of tobacco among OEF/OIF Veterans may also be problematic. Service members also report concerns over conflicts with others.

What Increases the Risk of PTSD in OEF/OIF Service members?

Research studies have found that certain factors make it more likely that OEF/OIF Service members will develop PTSD. These factors include:

What is PTSD? Whiteboard video