Partners of Veterans with PTSD

Partners of Veterans with PTSD

PTSD may affect how couples get along with each other. For partners, PTSD may also lead to more time and stress from giving care. Learn more about research with Veteran couples and help available for Veteran families.

PTSD can affect how couples get along with each other. It can also directly affect the mental health of partners. 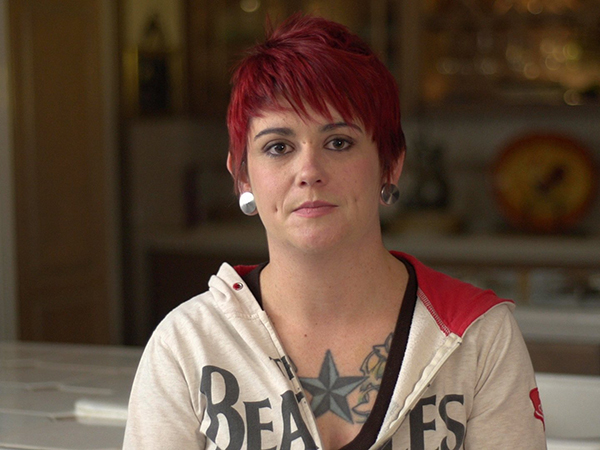 “I think that education and understanding are really the biggest key to having a relationship with someone with PTSD.”

If you need support you can:

For help with talking to a Veteran about getting needed care, you can contact VA's Coaching Into Care program: 1-888-823-7458.

What Are the Most Common Relationship Problems for People with PTSD?

PTSD can affect how couples get along with each other. It can also affect the mental health of partners. In general, PTSD can have a negative effect on the whole family.

Most of the research on PTSD in families has been done with female partners of male Veterans. The same problems can occur, though, when the person with PTSD is female.

Compared to Veterans without PTSD, Veterans with PTSD have more marital troubles. They share less of their thoughts and feelings with their partners. They and their spouses also report more worry around intimacy issues. Sexual problems tend to be higher in combat Veterans with PTSD. Lower sexual interest may lead to lower satisfaction within the relationship.

These effects were not limited to females. Male partners of female Veterans with PTSD reported lower well-being and more social isolation.

Partners often say they have a hard time coping with their partner's PTSD symptoms. Partners feel stress because their own needs are not being met. They also go through physical and emotional violence. One explanation of partners' problems is secondary traumatization. This refers to the indirect impact of trauma on those close to the survivor. Another explanation is that the partner has gone through trauma just from living with a Veteran who has PTSD. For example, the risk of violence is higher in such families.

Partners have a number of challenges when living with a Veteran who has PTSD. Wives of PTSD-diagnosed Veterans tend to take on a bigger share of household tasks such as paying bills or housework. They also do more taking care of children and the extended family. Partners feel that they must take care of the Veteran and attend closely to the Veteran's problems. Partners are keenly aware of what can trigger symptoms of PTSD. They try hard to lessen the effects of those triggers.

Why Are These Problems So Common?

The exact connection between PTSD symptoms and relationship problems is not clearly known. Some symptoms, like anger and negative changes in beliefs and feelings, may lead directly to problems in a marriage. For example, a Veteran who cannot feel love or happiness may have trouble acting in a loving way towards a spouse. Expression of emotions is part of being close to someone else. Not being able to feel your emotions can lead to problems making and keeping close relationships. Numbing can get in the way of intimacy.

Help for Partners of Veterans with PTSD

The first step for partners of Veterans with PTSD is to gather information. This helps give you a better understanding of PTSD and its impact on families. Resources on the National Center for PTSD website may be useful.

Some effective strategies for treatment include:

VA has taken note of the research showing the negative impact of PTSD on families. PTSD programs and Vet Centers have begun to offer group, couples, and individual counseling for family members of Veterans.

Overall, the message for partners is that problems are common when living with a Veteran who has been through trauma. The treatment options listed above may be useful to partners as they search for better family relationships and mental health.

Matsakis, A. (2007). (Sidran Press, paperback, ISBN 1886968187). Back from the Front: Combat Trauma, Love, and the Family. Aphrodite Matsakis is a psychotherapist with a special interest in PTSD. Her book aims to help partners and Veterans understand the effects of combat trauma on relationships and family life. It also includes resources to help every member of the family.

Slone, L.B. & Friedman, M.J. (2008) (Da Capo Press, paperback, ISBN 1600940544). After the War Zone: A Practical Guide for Returning Troops and Their Families. Laurie Slone and Matt Friedman are in the leadership of the National Center for PTSD. Their book is a guide to homecoming for returning Veterans and their families. The book suggests ways families can cope with the effects of trauma. 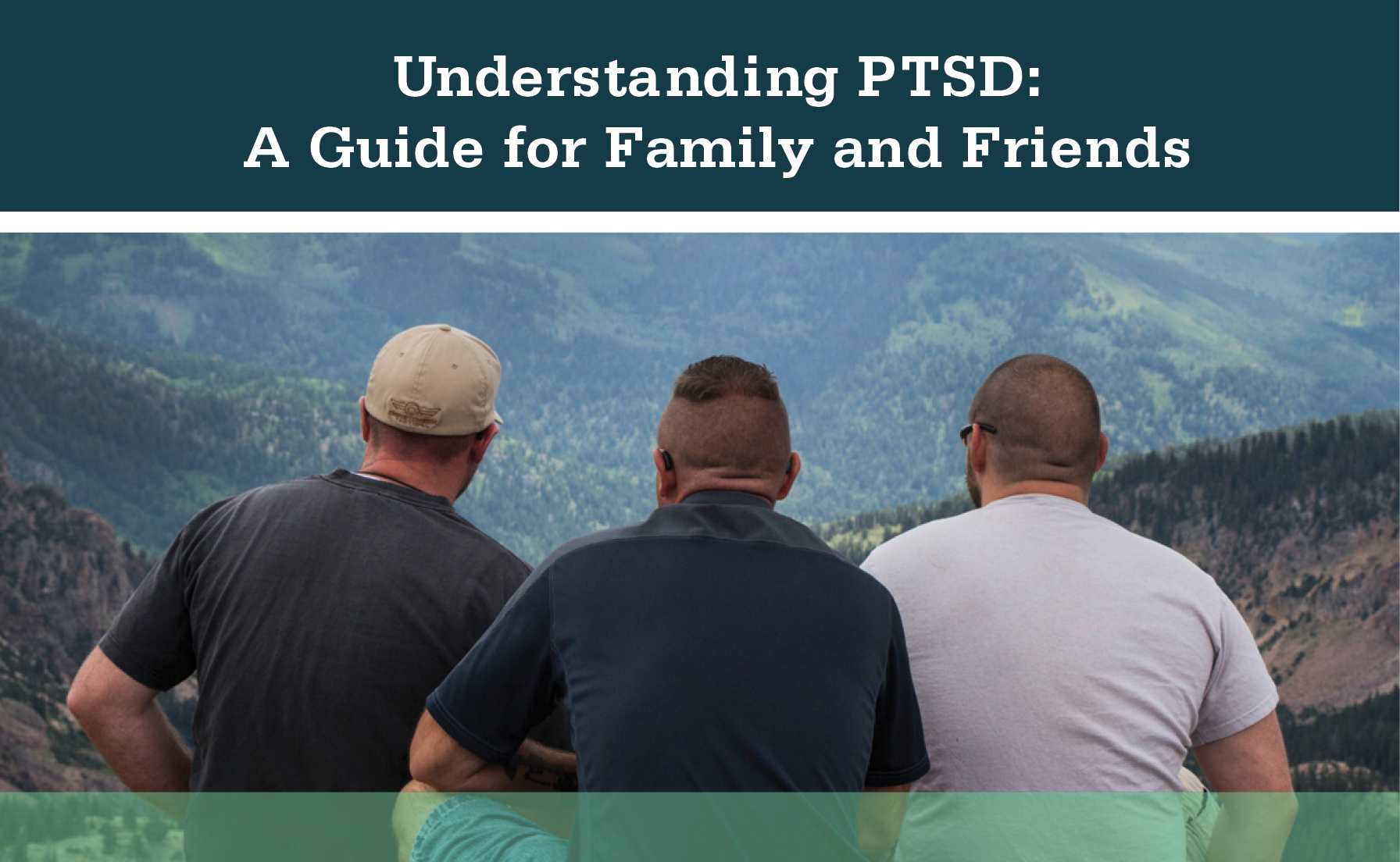 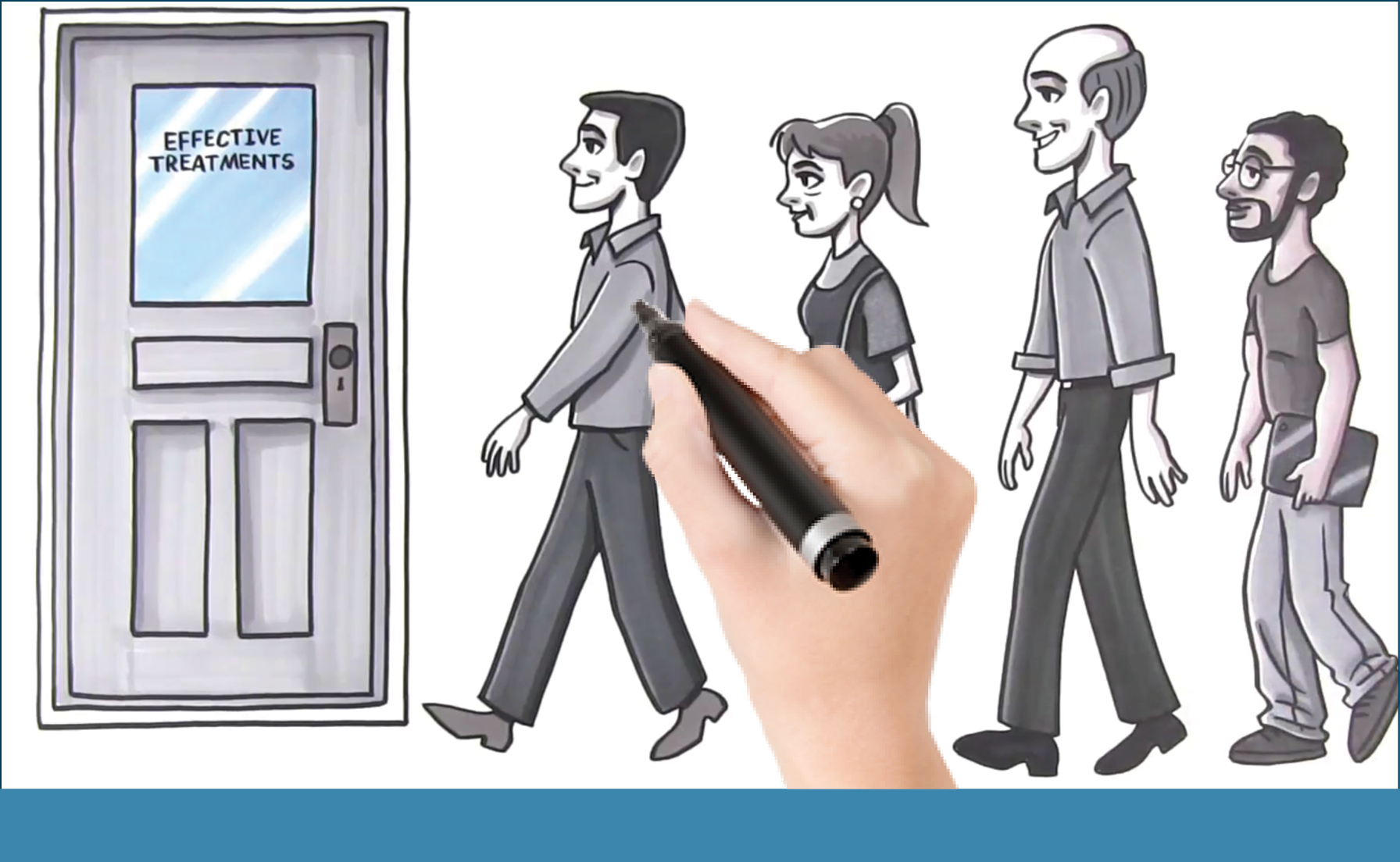